What is an Android kernel?

We often hear that flashing custom ROMs like LineageOS (formerly known as Cyanogenmod), ResurrectionRemix, etc., can improve our Android experience. However, there is a misconception that ROMs are the ones that greatly impact the performance and battery life of an Android device.

Well, leaving aside the hardware limitations of the device, it is the kernel that is responsible for increased performance gains and enhanced battery life! Literally everything we do on our device involves the kernel.

Therefore, the kernel acts as middleman between the operating system and the hardware components.

Summing up, an Android kernel is a bridge between the operating system and the device hardware. 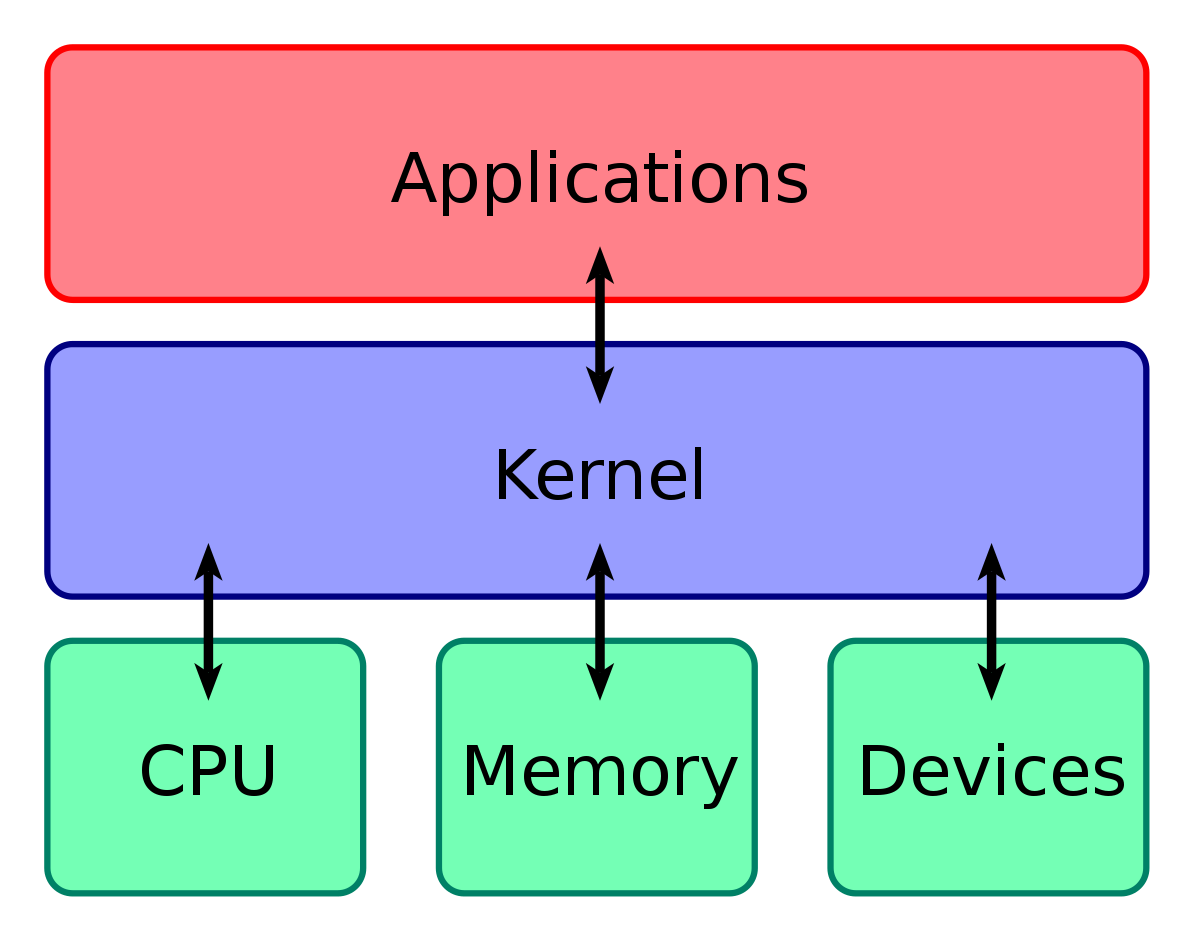 A ROM on the other hand, is a bit more all-encompassing. It is the operating system we use on our device. All ROMs come with a kernel installed but we can install another one of our own.

Android kernels are based on Linux. What?

Here’s why you should consider installing a custom Android kernel

Before digging deeper, let’s make clear some of the commonly used terminologies below:

Custom Android kernels can do a lot for our device, ranging from enhanced battery life to significant performance gains.

But that is not all, custom kernels make it possible to add a bunch of features to our devices ranging from improving the WiFi driver to efficient sound control. Here are a few possibilities to tweak our custom kernel:

Hands on: Building a stock Android kernel from source

Unfortunately, some devices such as the ones using the MediaTek SoC do not upload their source codes :(

Clone/Download the appropriate kernel source code for your device model from above.

Before we proceed further, let us take note of our device architecture (arm or arm64) since the building process is quite different for the both of them. So we need to download/clone the right GCC toolchain from below

Enough with the downloading, Let’s get to building!

First, navigate to the directory where the downloaded kernel source code resides via the terminal.

Tell the Makefile the architecture of the device

For instance, say I need to build the kernel for a device with an ARM architecture, I would input

Point the location of the downloaded toolchain to the Makefile

For instance, say my ARM toolchain resides in a folder named Toolchains in the current working directory, I would input

Now, let’s create a directory where our final kernel builds will reside after the build process

Point your device’s defconfig to the Makefile

The defconfig is located in $(pwd)/arch/$ARCH/configs where, $ARCH is your device’s architecture.

And finally, build it!

In this stage, you may encounter compile errors where you’ll have to fix some headers or other issues.

Assuming you were able to build the kernel successfully, you will now have a zImage inside the /output directory you created earlier.

And Voila! You’ve just built a bootable stock Android kernel for your device!

PREVIOUSDelving into Docker
NEXTWhat in the world is ricing!?
Search